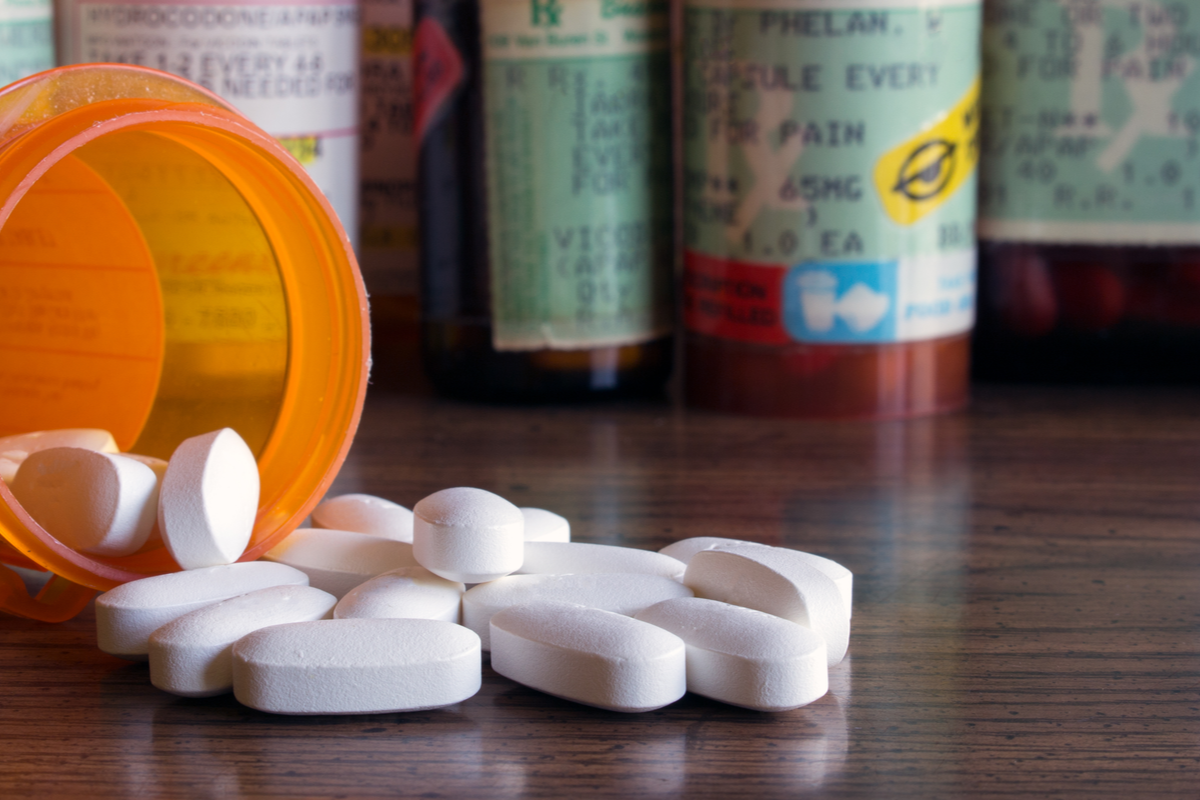 Analgesics or painkillers are medications that are used to treat pain. There are many different types of painkillers available out there and most of them fall into one or the other groups shared below.

These include drugs like naproxen and ibuprofen. These medicines are also called non-steroid anti-inflammatory drugs, in short, NSAIDs. A few such medicines can be bought over the counter and there are also a few that are sold on a prescription basis.

These include medicines like tramadol, morphine, and codeine and are prescription medicines that can be bought only on prescription.

Paracetamol is an example of a non-opioid painkiller. A few of these medications are available over the counter while others need a prescription.

You will probably be recommended anti-inflammatory drugs or non-opioid painkillers first and if these do not work, you might need stronger pain medication and might be offered opioid or compound painkillers. Read on to know more about using different kinds of painkillers.

NSAIDs which expand to Non-Steroidal Anti-Inflammatory Drugs are intended to mitigate pain and inflammation. A few of the commonly talked-about NSAIDs are the following:

Ibuprofen is an NSAID that is sold as an over-the-counter drug. It can help with inflammation and pain and is available in the form of tablets, capsules, spray, liquid, cream, and gel. Ibuprofen should be used with caution if you are over the age of sixty-five years, breastfeeding, or suffer from health issues like asthma, Crohn’s disease, lupus, ulcerative colitis, liver or kidney diseases, increased blood pressure, peripheral arterial disease, bleeding in the stomach, stroke or heart diseases.

About twenty NSAIDs can only be purchased upon prescription. These include Diclofenac, Mefenamic acid, Naproxen, Indomethacin, Celecoxib, and Etoricoxib.

Paracetamol can be bought OTC to treat mild pain. Also, it can also be used alongside NSAIDs.