Some Clinical Services For Pharmacists 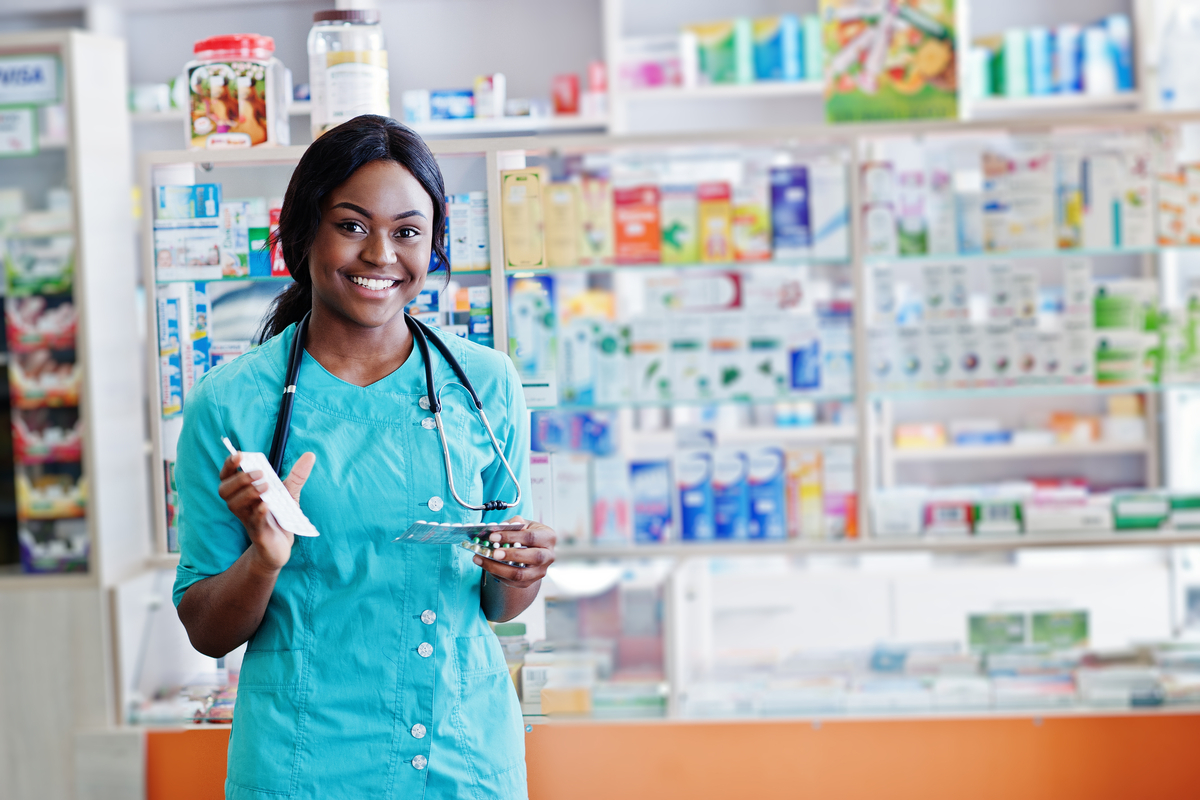 Some Clinical Services For Pharmacists

Community pharmacists have much more responsibilities than just putting pills in a bottle and these days they have many chances to make use of their knowledge to serve patients. Of course, the things that a pharmacist is allowed to perform can differ from state to state. However, the services can let pharmacists improve their clinical interactions with patients while offering streams to generate additional revenue. Read along to know the details of some of these pharmacy clinical services.

POC Testing For Flu And Strep

There are many Clinical Laboratory Improvement Amendments waived tests and these tests can be offered in a pharmacy. In those states where pharmacies will be able to set up collaborative practice agreements with doctors to let them prescribe antivirals and antibiotics, patients can have the medications dispensed immediately after positive POC testing.

In those states that let pharmacists administer subcutaneous and intramuscular injections, pharmacies can act as alternate injection sites for long-acting injectable antipsychotic agents and other prescription medications. This can occur via partnerships with manufacturers of long-acting antipsychotic agents or after setting up collaborative practice agreements with mental health practitioners.

Immunizations have grown into a foundation for many community pharmacies out there. As per the reports of the National Alliance of State Pharmacy Associations, forty-eight states, Puerto Rico, and the District of Columbia let pharmacists administer any vaccine, even though some of the vaccinations require prescriptions and some are limited by the age of the patient.

The knowledge of pharmacists on drug transport, pharmacokinetics, and drug metabolism makes them perfectly suitable to be involved in the field of pharmacogenetic testing. Due to the genetic variations in metabolism, a patient may require a higher or lower dose of a medication or might require a completely different medication. For people who are not responding well to some medications, pharmacogenetic screening can help find why it is happening. Pharmacists do a buccal swab and then send it to a lab for testing. After the tests, they will receive a pharmacogenetic report that can be used for the recommendations of a prescriber.