The 411 On Parkinson’s Disease 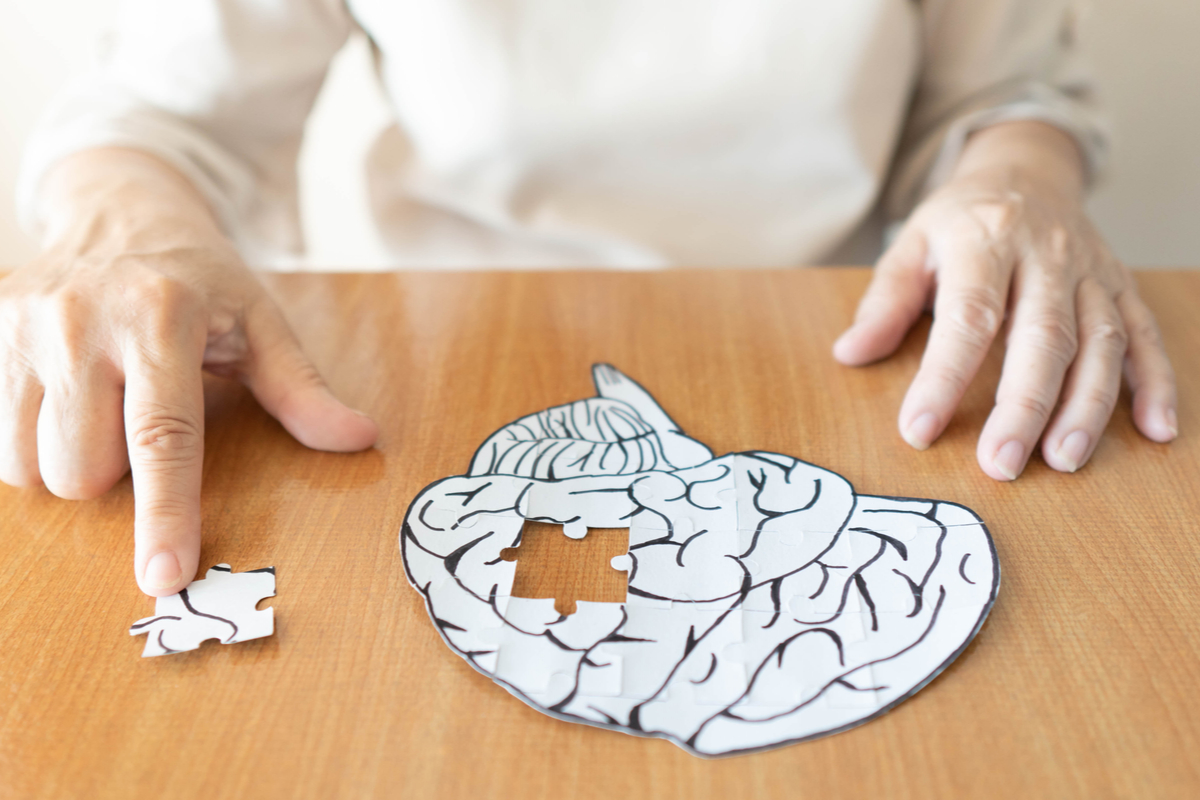 The 411 On Parkinson’s Disease

Parkinson’s disease is a neurological disease that is caused by damage to the cells in our nervous system. As per the estimates, the disease affects one percent of elderly adults over the age of sixty. About 60,000 US citizens are diagnosed with the disease every year. Studies show that the disease is more common in men.

Causes And Symptoms Of Parkinson’s Disease

The exact cause of Parkinson’s disease is not yet found, even though some cases appear to be hereditary. However, studies show that most cases of PD do not typically run in families and that the disease might be caused due to a combination of genetic factors and exposure to some environmental factors that trigger the disease.

There are mainly four symptoms of Parkinson’s Disease and these are discussed below.

Shaking: People suffering from Parkinson’s Disease can experience tremors, often beginning in a hand. The shaking can appear as a rhythmic motion and can be very obvious when the person is under stress or when the jaw, hand, etc is at rest.

Bradykinesia: This is the slowing down of the automatic and spontaneous movement-making routine. Bradykinesia can make simple tasks like buttoning a shirt or dressing really difficult. Oftentimes, facial muscles can also be affected, thereby decreasing facial expressions.

Apart from the above symptoms, the person can also experience changes in posture and impaired body balance, which can enhance the risk of falls. Some of the other symptoms of PD are:

Even though there is no permanent cure for the disease, prescription medications and or surgery might help improve the symptoms. There is also speech and physical therapy that can help improve the quality of life of the patient. It is also important to get regular exercise and maintain a healthy diet to ensure that the treatments are effective.