What Should You Know About Insulin? 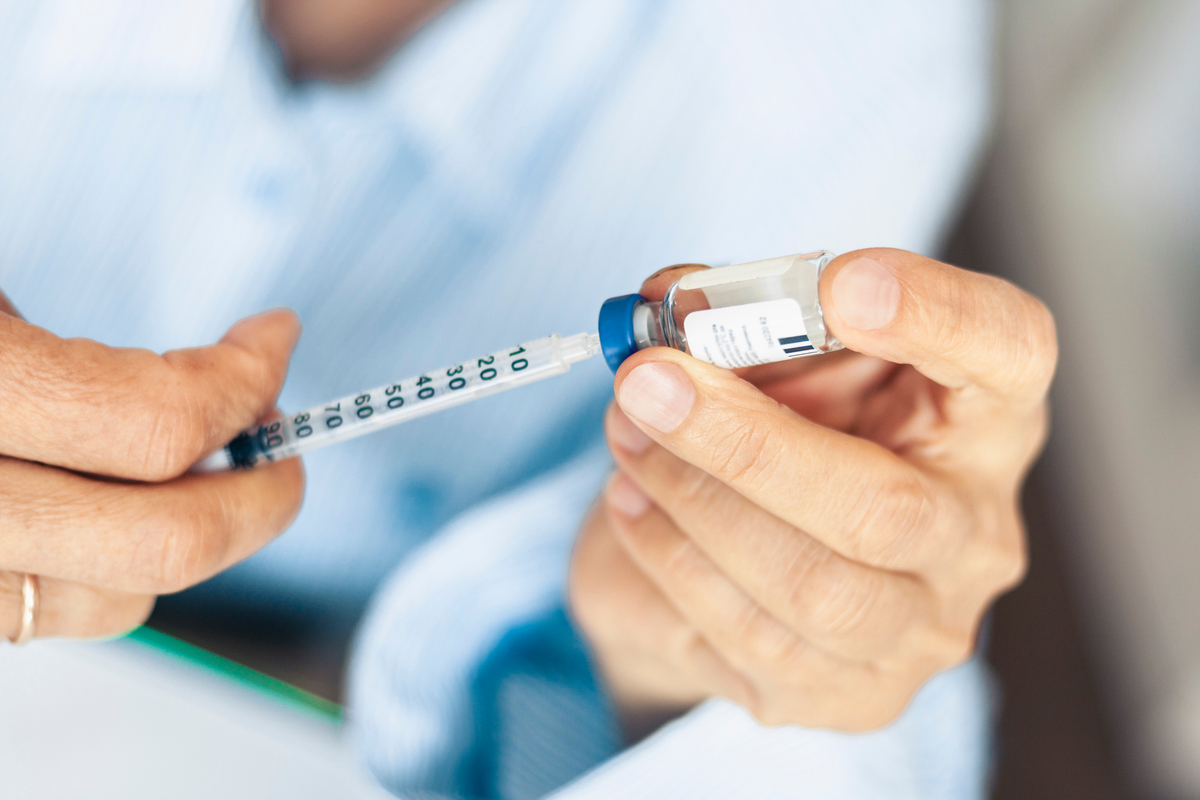 What Should You Know About Insulin?

Pharmaceutical researchers and scientists have developed different types of insulin from various compounds. Diabetes patients have different varieties of insulin to choose from including delivery devices and methods. Previously, porcine and bovine insulin was used. Porcine (pig) and bovine (cow) insulin are similar to human insulin but their composition is different. Due to this, the immune system of some patients produces antibodies, which can make porcine and/or bovine insulin ineffective.

This has made researchers investigate the synthesis of human insulin by developing a chemically identical drug. This was made using DNA recombinant (rDNA) technology. Almost all the insulin prescribed these days is rDNA and can be easily found in any Los Angeles pharmacy. There are many types of insulin and your doctor makes the recommendation based on your blood sugar level, type of diabetes, lifestyle, and other factors. Let us see the different types of insulin in detail.

As the glucose levels in our body change with the foods we eat, levels of stress, energy expenditure, and other factors, many varieties of insulin were developed to better care for people with diabetes. The insulins manufactured these days mimic the actions of the pancreas gland, which releases small amounts of insulin throughout the day, which is called basal insulin, and in response to having food, which is called the bolus insulin. Different variants of insulin that are circulating the market are explained below.

This is a fast-acting type of insulin that begins to show effects about 15 minutes after injection. Rapid-acting insulins can peak in an hour and can work for a few hours. This type of insulin should be injected before a meal.

This type of insulin begins to affect blood glucose levels within 30 minutes of injection. Short-acting insulin reaches peak activity in about 3 hours usually stays effective for 3 to 6 hours.

This is the type of insulin with Neutral Protamine Hagedorn (NPH) that can help control glucose levels for 10 to 12 hours. Protamine is a type of protein that is capable of slowing down the action of the insulin hormone, thereby letting it be effective for hours.

Long-acting insulin shows its effects after 1 to 2 hours and can be effective for almost a complete day. The main benefit of using this type of insulin is that it does not have a distinct peak, and so it works like the basal insulin secretion of the pancreas.